Sitting alone in the hospital room waiting for the moment when the nurse will bring my baby back to me.  I haven’t seen her or held her for thirty-five hours.  I’ve been counting down every minute.  Only three hours left to go.  My thoughts have been with her constantly, wondering how she is, if she’s crying and if she knows how much I love her.  The staff says she’s been doing good but there’s nothing like knowing that for myself.  I firmly believe that newborns need their mother more than anyone and so its been difficult being separated, but I know its what’s best for her.  Like Ben said last night, “It’s the right thing to do, but that doesn’t mean its easy.”  I laughed and said, “That sounds like the theme of this year.”  He agreed.


So, this is why I’m sitting her alone and my precious daughter is in isolation in the nursery.  Last week, Ben got sick from Micah and one by one all the kids got it too.  They had high fevers, terrible coughs, runny noses and were very lethargic and run down.  I took care of the family all week, late nights, little sleep and constant tending.  Then, on Saturday night, I started feeling ill.  By Sunday morning, I was completely sick with one of the most intense illness I’ve ever experienced.  Sunday night I ran a fever of 100 to 103 degrees that did not respond much to Tylenol.  I called the midwife and she told me to come in the next morning to evaluate me and the baby.  Well, I woke up on Monday and my fever had broken, but I started bleeding.  I also had several strong contractions.  We rushed to get a good friend to watch the kids for us and went to the hospital.


The nurses immediately got the baby on the monitor and then swabbed me to test for influenza.  I continued to have strong but irregular contractions.  The results came back from the swab and I tested positive for influenza.  They got me on Tamiflu as well as sent in a prescription for Ben and all of the children.  They explained we would have to be on the medication for 48 hours before we wouldn’t be considered contagious.  I took the first dose at about 11:30 a.m.


They continued to monitor the baby for several more hours.  We could have been discharged earlier, but they weren’t seeing the fluctuations in her heartbeat that they wanted to see to show that she was really thriving.  This continued late into the afternoon and they became more concerned about her.  They ordered an ultrasound to get a better idea of how she was doing.  It was a thirty minute test where they measure different things to see her vitality.  She got 6 out of 8 points and so failed the test.  The midwife came in and explained that typically at this point, they would induce me and deliver the baby, but because I was still contagious for influenza, they didn’t want to risk it.  Our goal was try to hold off delivery for the 48 hours.  She said I should come in on Wednesday and be induced at that point if she still wasn’t doing well.


So, we went home after a long day in the hospital, eager to see our children and get some rest.  We thanked our friend who had watched the kids all day for us, and then Ben took care of the kids while I went to lay down and rest as was still having occasional strong contractions.  I laid down just after nine and it felt so good to finally rest in my own bed.  I had fallen asleep for no more than ten minutes than I woke up with a really strong contraction.  I noted the time and went back to sleep.  Six minutes later, I was awaken again.  This continued on for about thirty minutes.  The contractions came closer and stronger but I tried to relax and keep labor at bay.  Ben laid down after cleaning the kitchen and taking care of Naomi who woke up still really sick.  He’d almost fallen asleep when I knew there was no way we could stall this labor.  I told him we needed to go to the hospital, even though I was reluctant to make that decision.  I didn’t want to go all the way back there only to find out it wasn’t real labor.  I told him, “I so just want to go to bed and get some rest.”  But another contraction later, I knew there was no other option.  This baby was coming.  I felt completely drained from being so sick, getting little rest and a full day in the hospital when I laid down, but something amazing happened.  I felt an incredible reserve of strength of energy that I cannot account for.  I know the Lord blessed me.  I felt his Spirit and his calm and knew that though this was the exact time we didn’t want her to come, it was going to be okay.  This was in his hands and she was coming at the right time for her.


Ben called his brother and asked him to come home to watch the kids for us.  We packed and I did my deep breathing to get through the powerful contractions.  Micah showed up and we left, hoping our still-sick kids would be okay through the night.  The car ride was difficult.  I never like being confined to a seat during labor.  Ben put on his blinkers and floored it and I didn’t mind.  I knew she was coming quickly.


When we got to the hospital, the nurse wanted to put us back on the monitor.  I agreed as long as I could get into the birthing tub as soon as possible.  I knelt in tabletop on the bed while they monitored the baby.  They checked me and I was already 6-7 centimeters dilated.   The nurse wasn’t happy with baby’s heartbeat again.  She wanted to keep me on the monitor, but I was in hard labor and I wanted in the water!  She said it was important to stay on the monitor so they would know if baby needed to come sooner.  I told her, “Well, if you want the baby to come sooner, then let me get in the tub, I’ll relax and she’ll come faster.”  She was still resistant but told me, “I can’t stop you if you’re going to.”  I told Ben to go fill up the tub and despite what the nurse wished, I got off the monitor and into the tub.  The water felt so good and was so relaxing.


The midwife came in and told me she really would prefer I get back on the monitor, so they would know how she was doing.  I let her finish her spiel and as soon as she was done, I told her, “I feel pushy.”  But I wanted her to check me.  She said with some surprise, “You’re fully dilated, you can push when you feel like doing so.”  It didn’t surprise me.  I breathed through another contraction, then had her break the water.  As Ben was helping me get back onto all fours, I felt an incredible urge to push.  Her head crowned and one push later, she was born right into Ben’s hands.  He and the midwife brought the baby up out of the water and onto my chest.  She immediately began crying as I held her close to me.  They got a mask on me and I got to hold my little Kiery for about ten minutes.   She had a full head of dark hair, a round face with chubby cheeks and a double chin.  She opened her eyes and blinked up at me.  Her body was perfectly whole and healthy.  She was beautiful.  It was one of the sweetest, most breath-taking moments of my life.  There really are no words for that kind of emotion, joy and Spirit.  Ben said, “Every time you deliver, the Spirit is so strong.”  I felt the heaven’s near.


I carried her out of the tub and we went back to the bed with warm blankets for both of us.  After the placenta was delivered, the midwife allowed Ben to cut the cord.  Then, they took Kiery and weighed and measured her.  She was 8 lbs 6 oz and 19 inches.  They wrapped her up and then the nurse let me take one last look.  Then I had to say goodbye and they took her to the nursery.   Ben and I haven’t seen or held her since.  The nurses took pictures with our phones of her first bath and then again last night as she slept in the nursery so we could see how she was doing.  Tears are streaming down my face right now.  I love her.  I miss her.  I am grateful she is here.  I am grateful the Lord has blessed and sustained both of us through this journey.  She is whole.  She is healthy.  It goes without saying that she is living proof that a baby can be born normal and healthy despite their mother being treated for cancer.  I bore her despite the difficulty of everything we’ve gone through.  I imagined her coming into this world and immediately being with me, but I guess there was yet another challenge we’d have to surmount.  But we’re almost there now and she will very soon be in my arms and mine forever.


She is worth every sacrifice.  She is my child.  The Lord gave her to me and blessed me to be her mother.  That is a joy and a responsibility I will forever cherish and strive to fulfill to the upmost degree.  Motherhood is sacred.  I am grateful and humbled to be so blessed to have precious Kiery as my daughter.  She is strong and sweet and good.  I am excited to see what things the Lord and life have in store for our future.

Posted by Heather Choate at 9:16 AM

Our Interview with CBS4 News 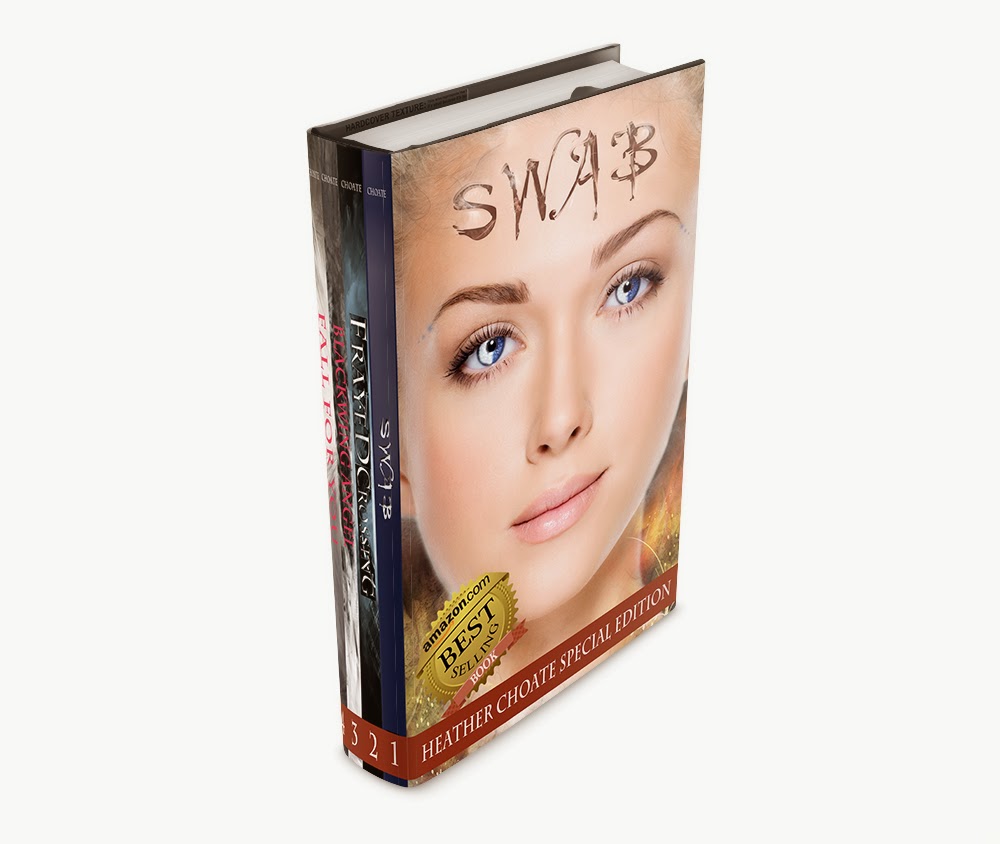 20% of all profits of my Special Edition Four Book Box set will be donated to the UC Foundation for Young Women's Breast Cancer Research. Click the image to get your copy! 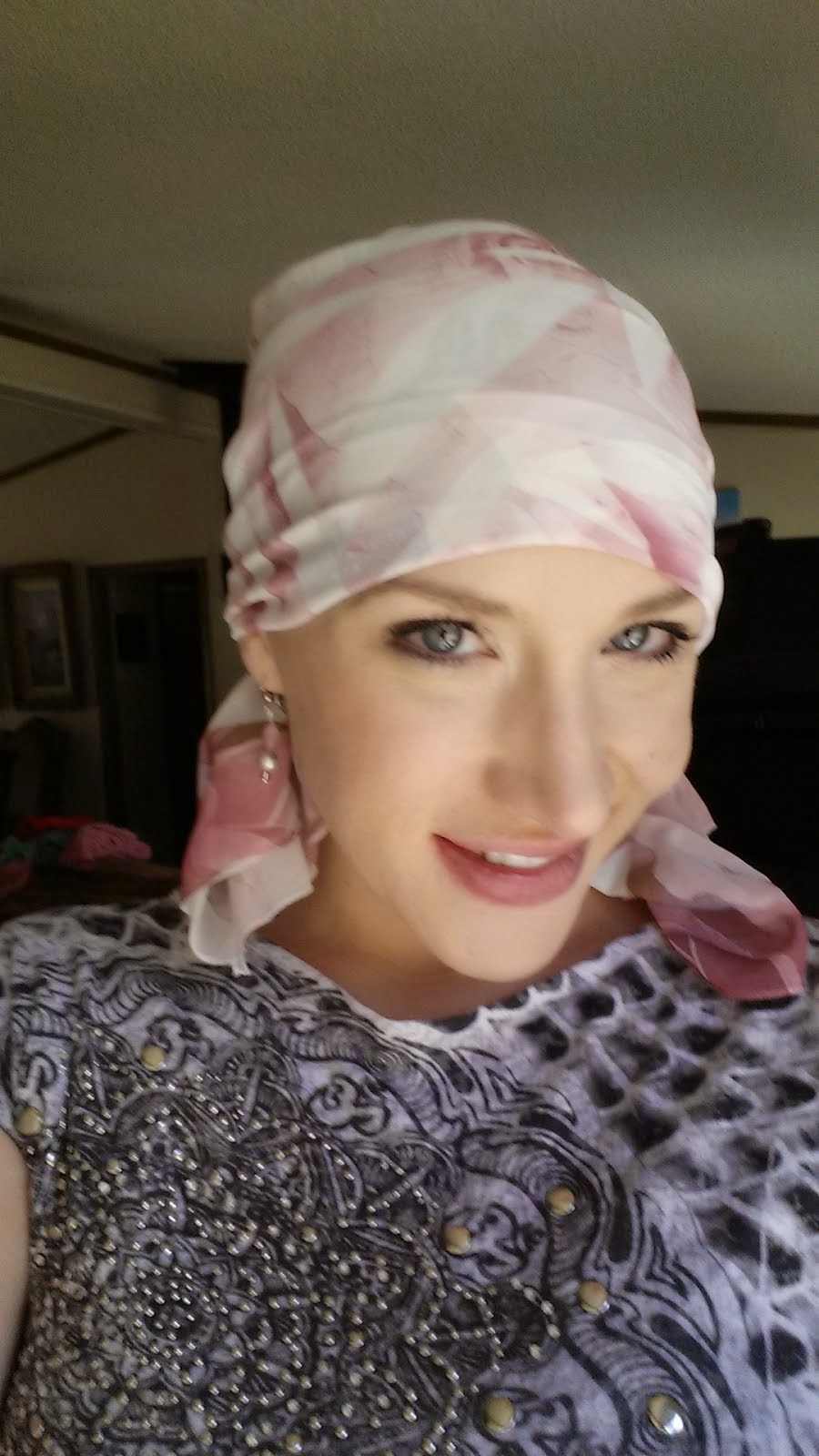 Why Your Diet is Killing You!: Secrets of Clean Eating 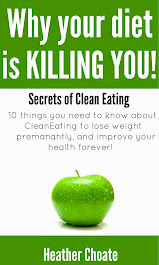 Check out my book on Clean Eating on Amazon

Secrets of Clean Eating for Pregnancy! 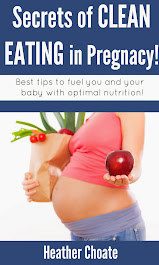 My book on nutrition during pregnancy available now on Amazon

Secrets of Clean Eating for Kids! 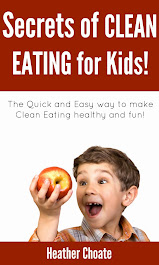 Secrets of Clean Eating for Anti-Aging! 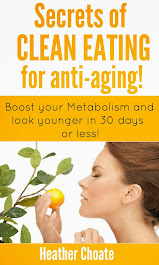 How YOU can help:

Why I went public:

Cancer is very private and scary. I decided to make my experience public to raise awareness for other young women. I never thought I would get breast cancer and certainly not at 29! I hope to offer an open look into my faith, struggles and lessons as we go through this!